What is interesting to see in the region of Berkovitsa

Kaleto is the name of a wooded hill (515 m). It rises on the north part of the tows and serves as a natural barrier for winds and the park of Berkovitsa.
The area has gained its popularity since last century. The first to notice the beauty and the specific ancient elements here was Felix Kanitz. Konstantin Irechek mentioned later about the remains of the ancient Berkovitsa walls, and Boris Dyakovich described it in details and made the first sketch of the sight. The first archeological excavations started in 1961. Almost the entire Late Antiquity outside fortress wall has been discovered. It is located on the top of the hill and is made of stone and white mortar mixed with rubble. Its thickness is 1.30 meters. Some distance apart, there is a second, inner wall, which has the same construction and thickness. Between the two walls there are separate rooms. The fortified gate of the ancient fortress has not been discovered yet. 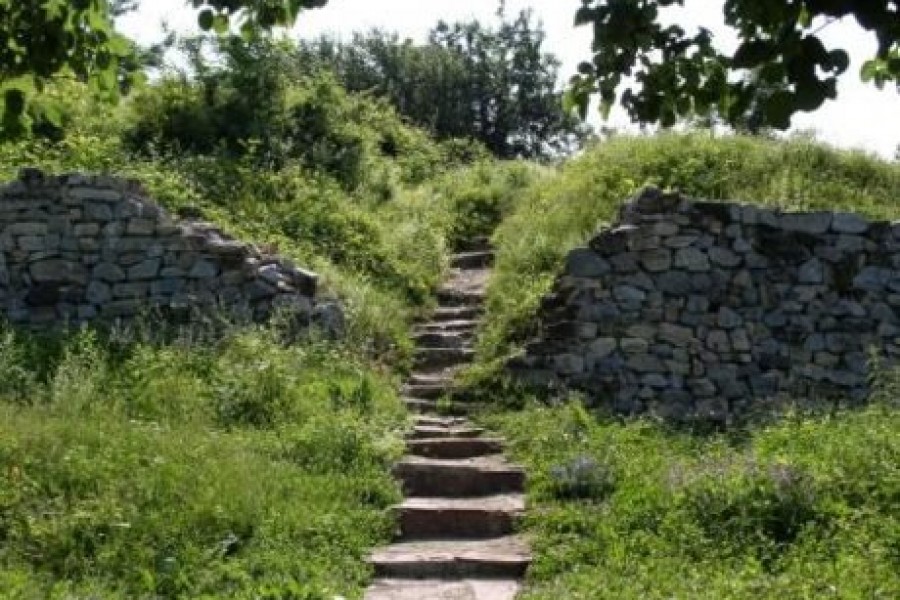 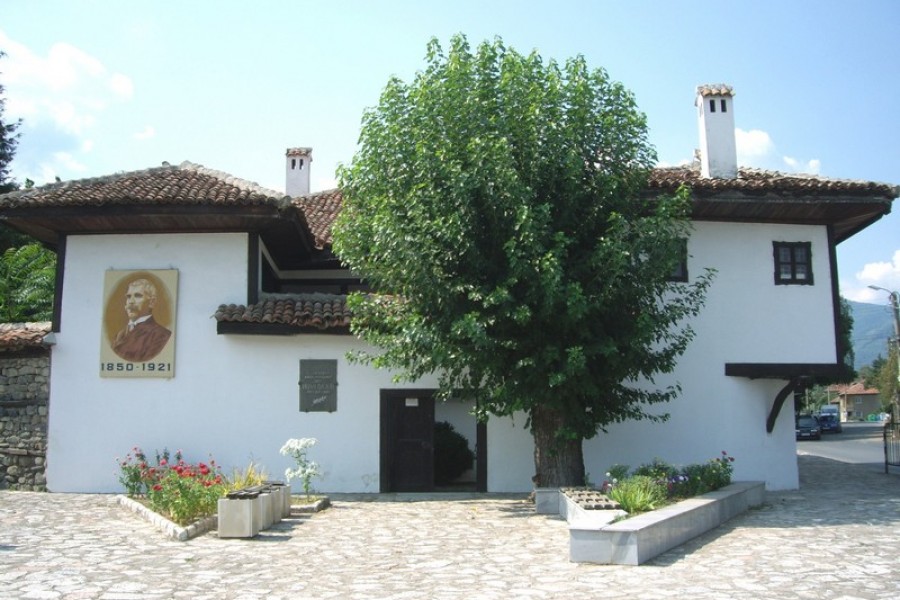 Ivan Vazov House Museum is located in Berkovitsa and it is the place where the famous Bulgarian poet and writer Ivan Vazov lived when he was a chairman of the District Court of Berkovitsa in the period from March 7, 1879 to April 18, 1880. The historical house became part of the Museum complex - Berkovitsa in 2012. It was built in the early 19th century and has the typical for the Bulgarian National Revival interior and exterior aspects. It was declared a national historical monument in 1940. The exhibition in the museum presents the creative path of Ivan Vazov, and great attention is paid to the period when he was in Berkovitsa.

The region around Berkovitsa is great for hiking and cycling up in the western Balkan Mountains. There are several famous routes where you can enjoy the fresh air of the mountains and the amazing views while walking or riding a bicycle. The most famous peak here is Kom, which is 2016 meters high. In inspired the writer Ivan Vazov to create the poem "On Kom", and in his honour there is a bas-relief plaque with his image and excerpts from the poem positioned on the peak. Kom also marks the start of the Bulgarian section of the European walking route E3, also known as the Kom-Emine path along the main ridge of the Balkan Mountains, as well as the eponymous off-road race. 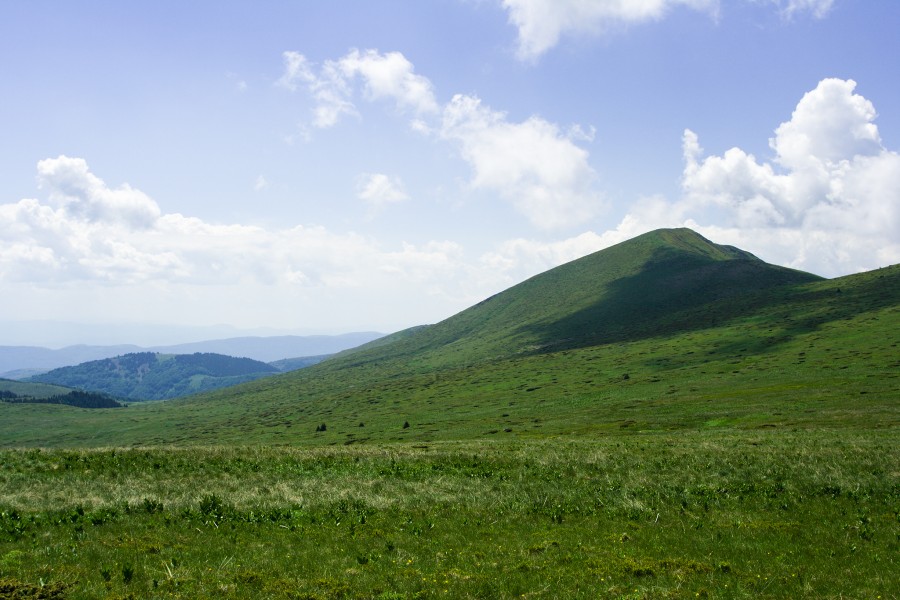 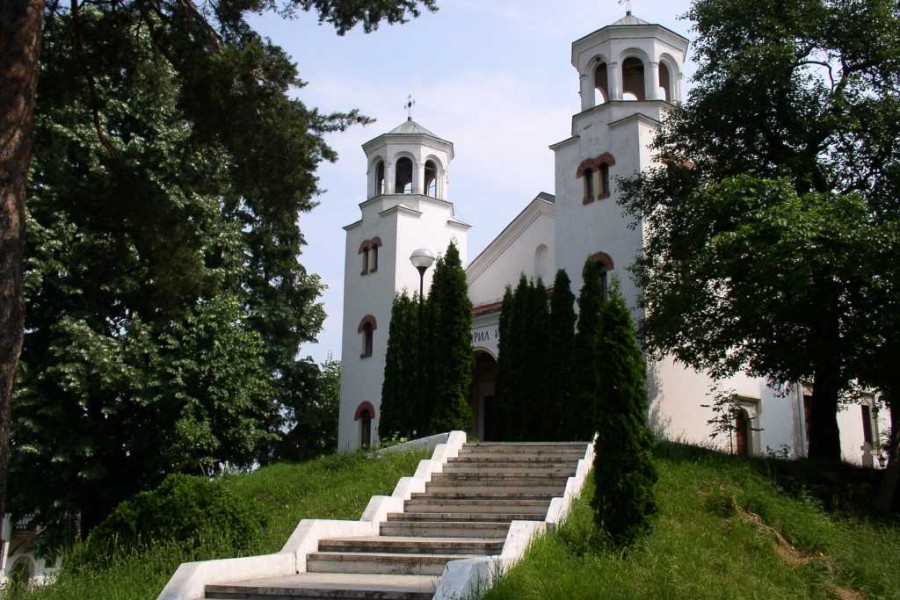 Klisura Monastery "St. St. Cyril and Methodius" is located 10 km away from Berkovitsa. It is the fourth largest monastery in Bulgaria. The complex includes two churches three residential buildings, a farmyard and a kitchen. It was founded in 1240 and was an important spiritual center especially during the Second Bulgarian Empire. It was destroyed several times during the Ottoman rule and was fully restored in 1869. The monastery includes also an icon-painting workshop in which the masters keep and teach the traditional skills for icon painting from the ancient Ohrid School.